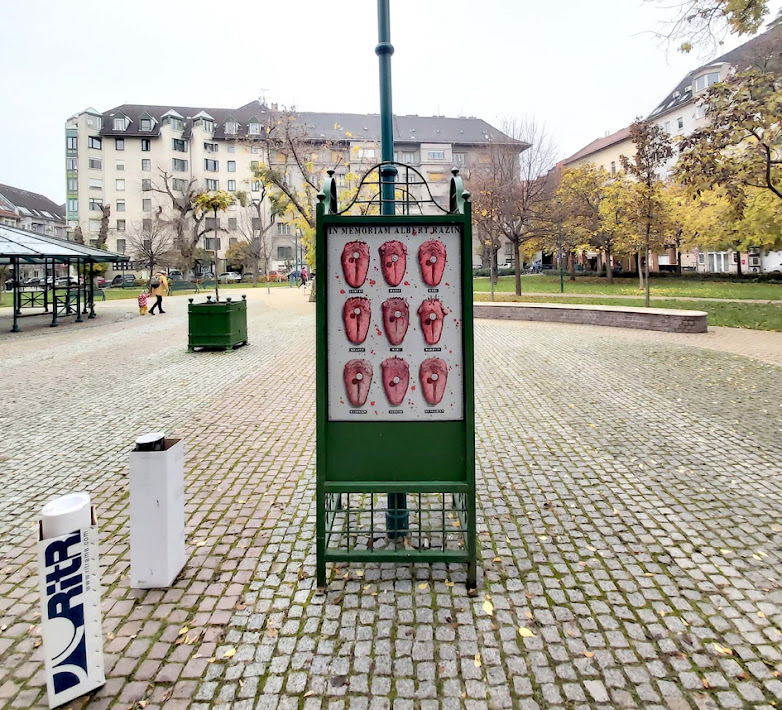 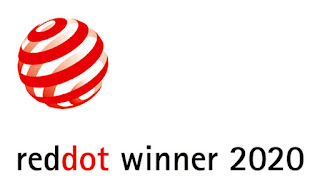 I usually don’t participate in competitions where a participation fee has to be paid. Now I made an exception because I wanted to draw the attention of as many people as possible to Albert Razin. I think through the Red Dot Design Award, Razin’s sad memory will reach people who have never heard about him. Note his name: His name was Albert Razin. 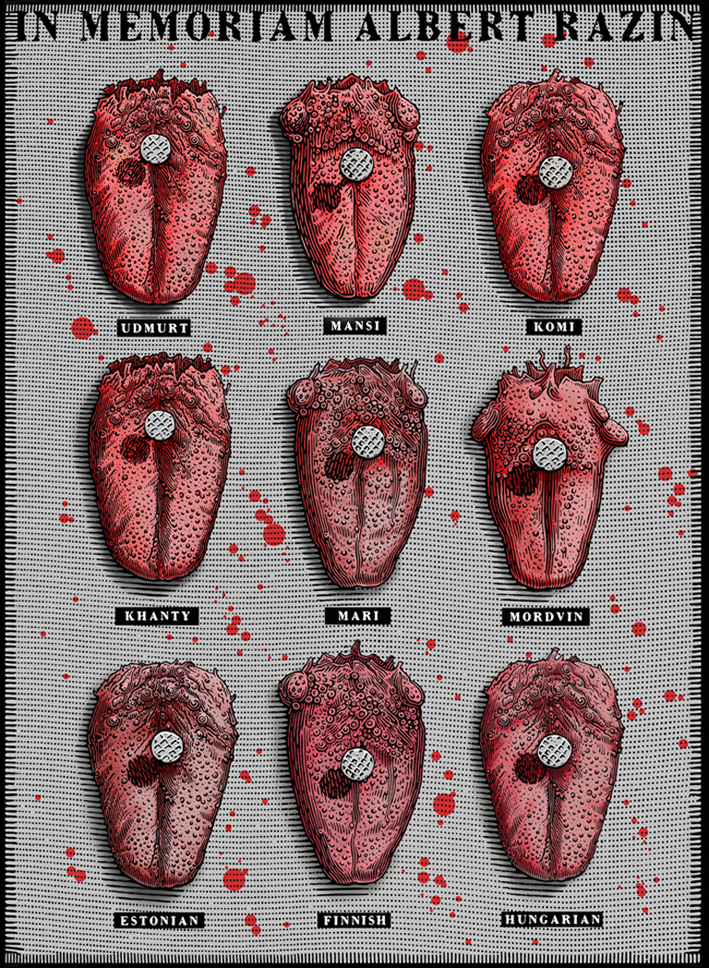 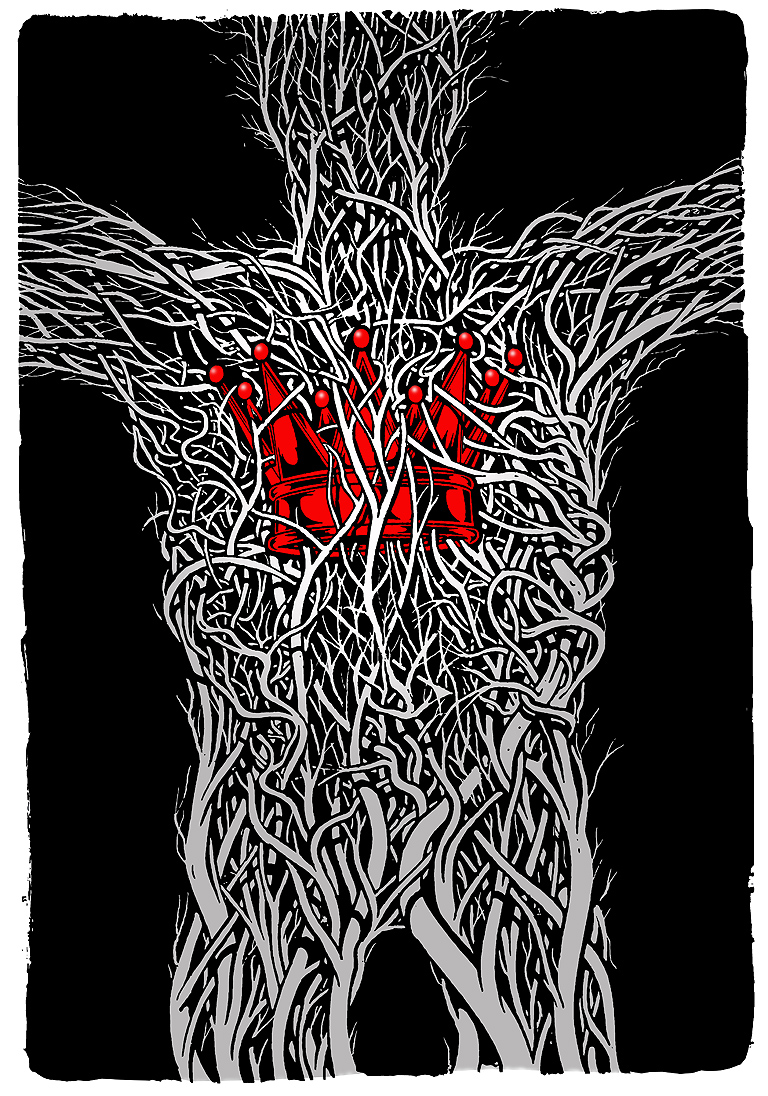 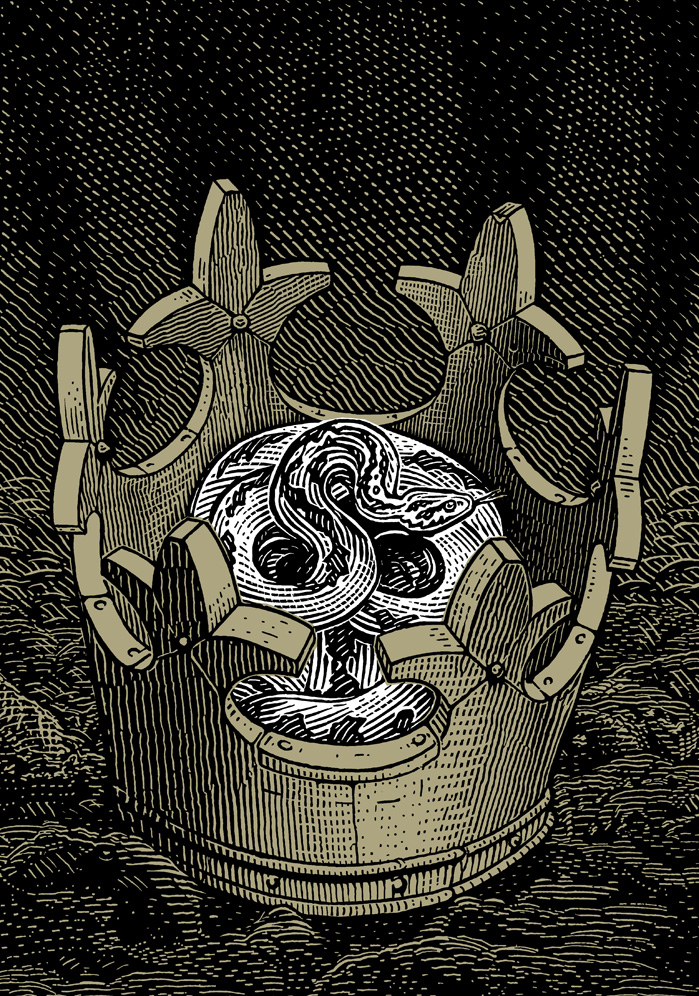 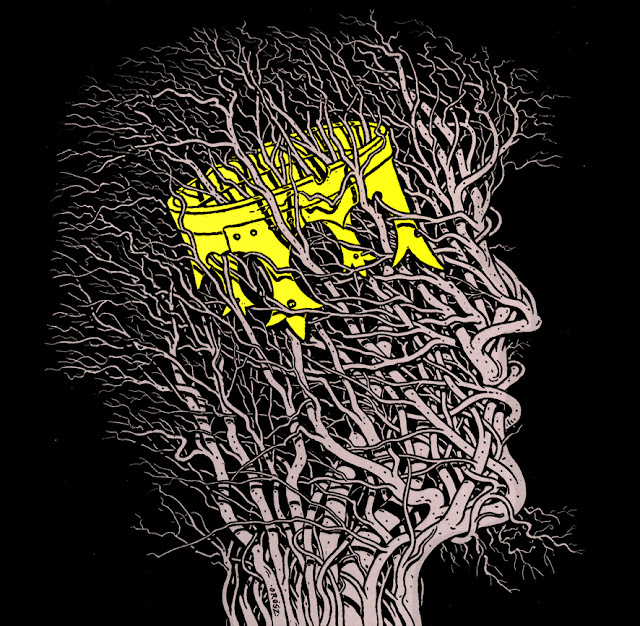 IN THE QUARANTINE THE DECAMERON... 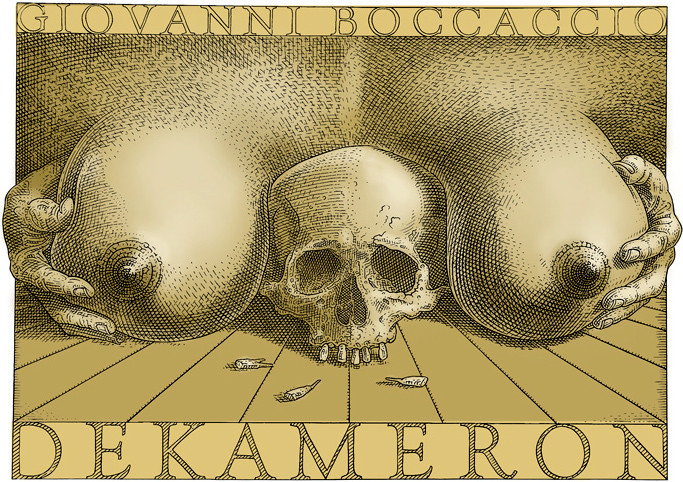 In the quarantine The Decameron!? Well, I know there is a contradiction, because quarantine means forty days (quaranta giorni) In the middle age such a long time had to be decked out by the foreign sailors before they could land in the Venetian port. The decameron means only ten days (deca = ten + haemera = day) Boccaccio's heroes fled for ten days from the plague of Florence. So there are more thirty days, or at least four more left, because this current crown virus is supposed to be discovered in fourteen days. Who knows...?
Bejegyezte: Utisz dátum: 11:42 Nincsenek megjegyzések: 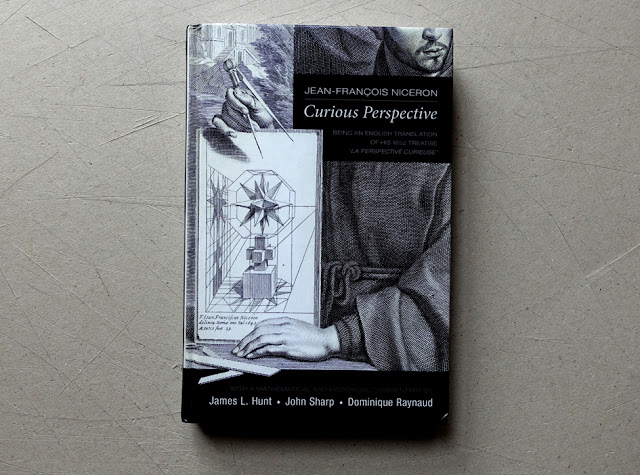 The English translation of the seventeenth century book by Jean-François Niceron about anamorphic art, has been published by the Arizona Centre for Medieval and Renaissance Studies with mathematical and historical commentary by James L. Hunt, John Sharp, and Dominique Raynaud.
The preface was written by István Orosz. 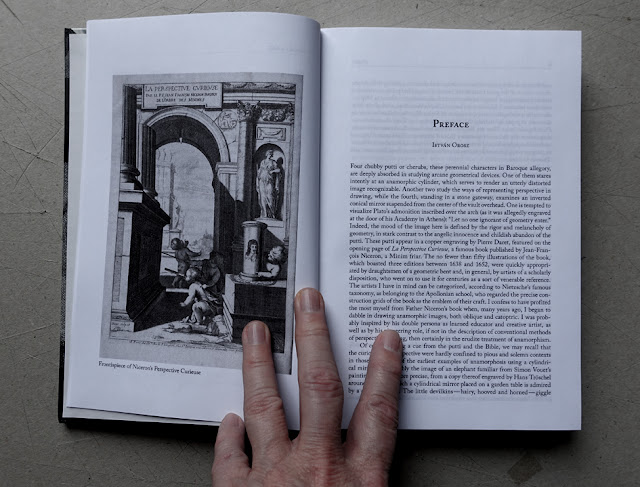 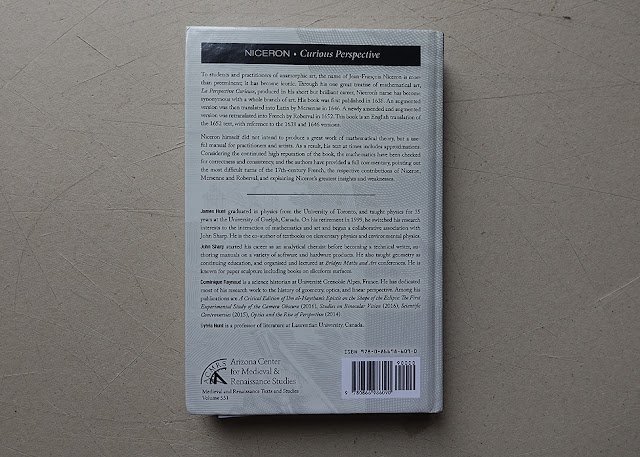 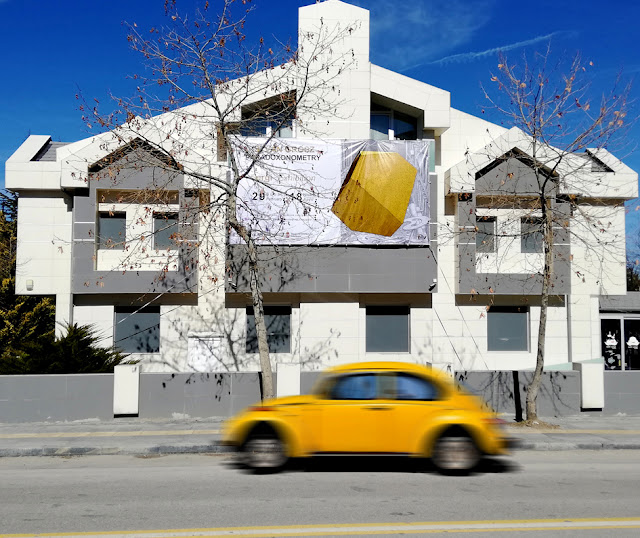 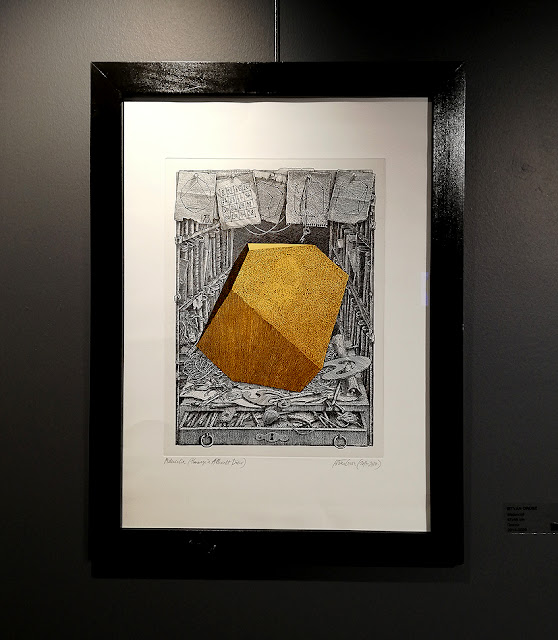 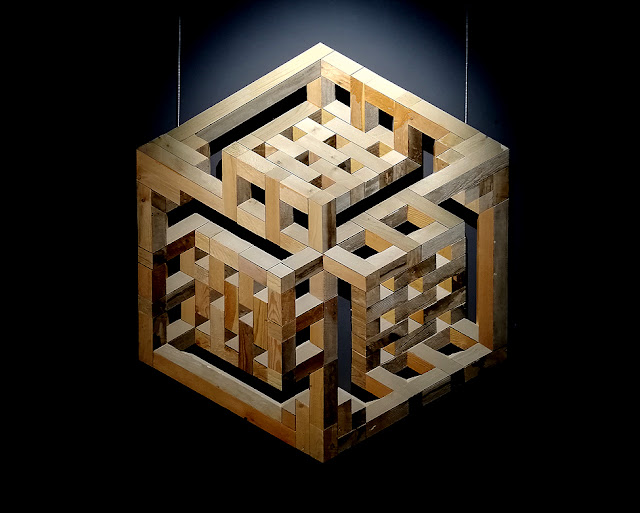 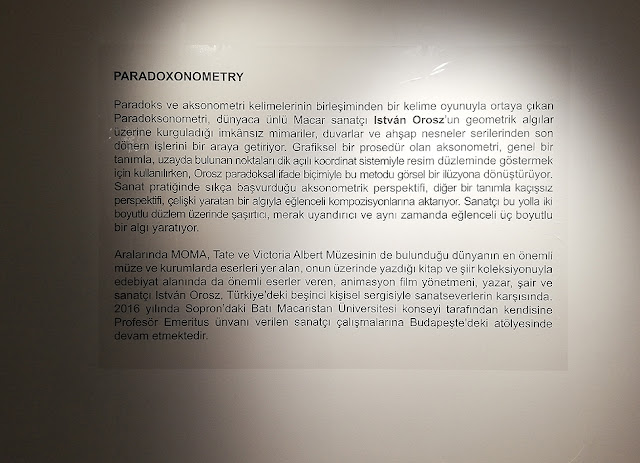 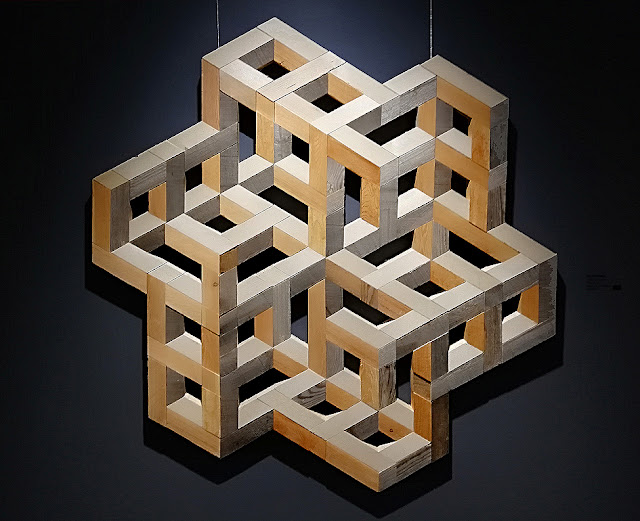 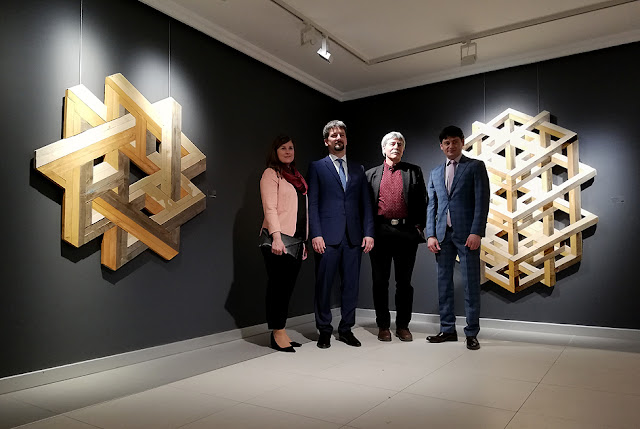 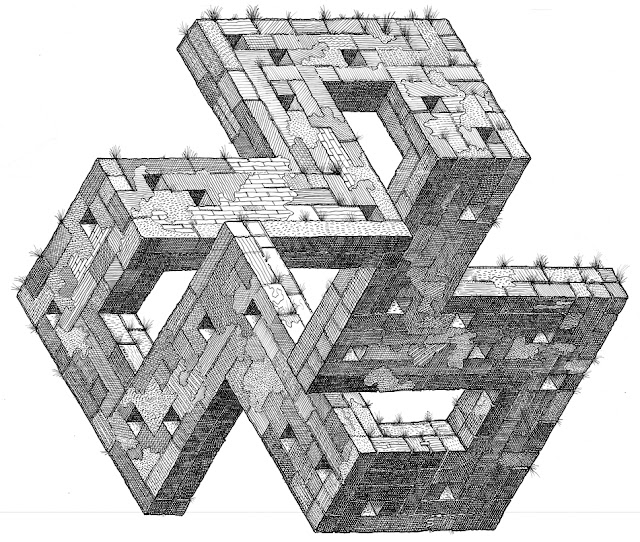 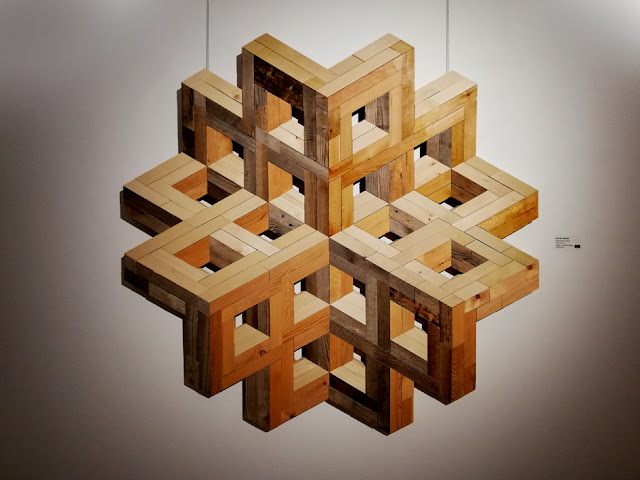 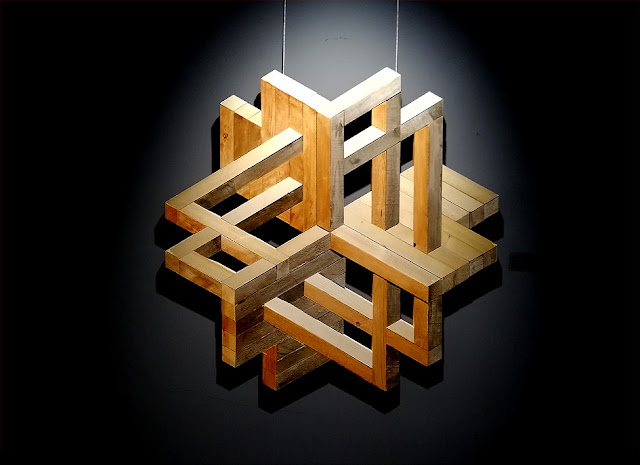 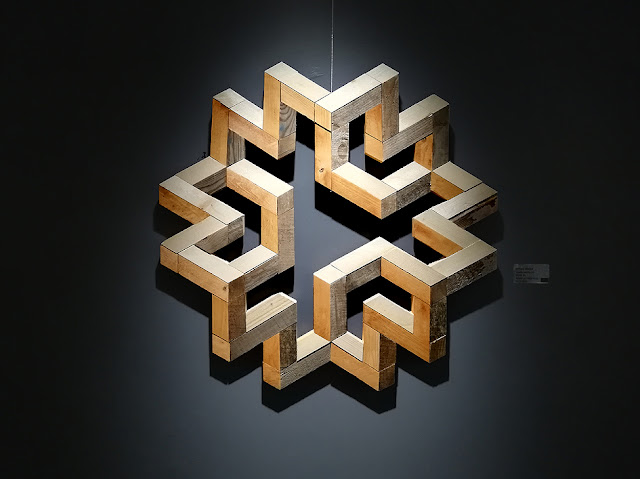 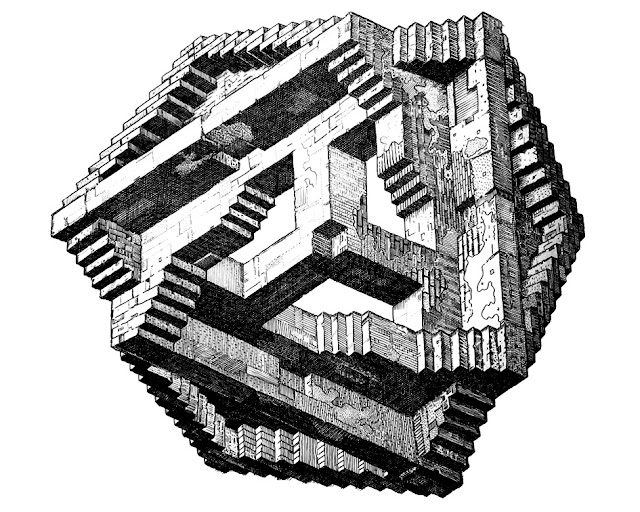 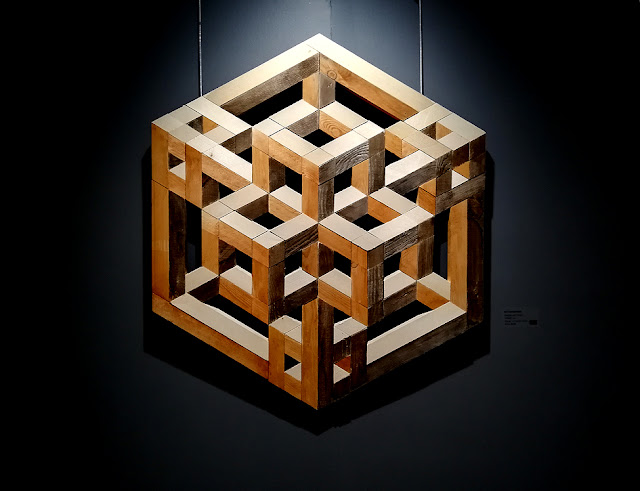 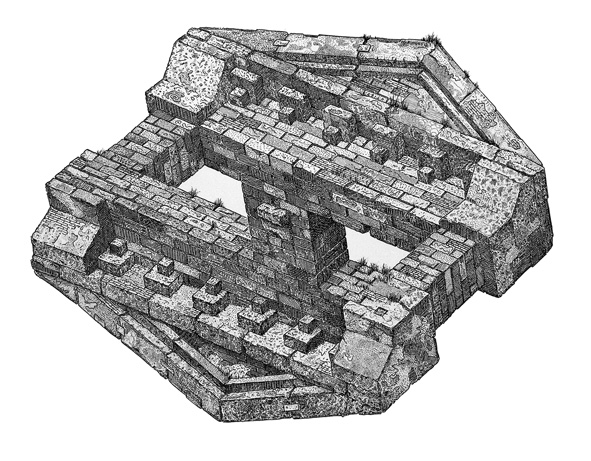 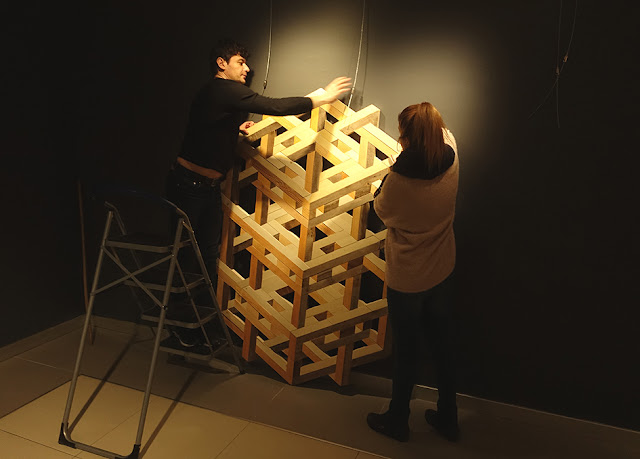 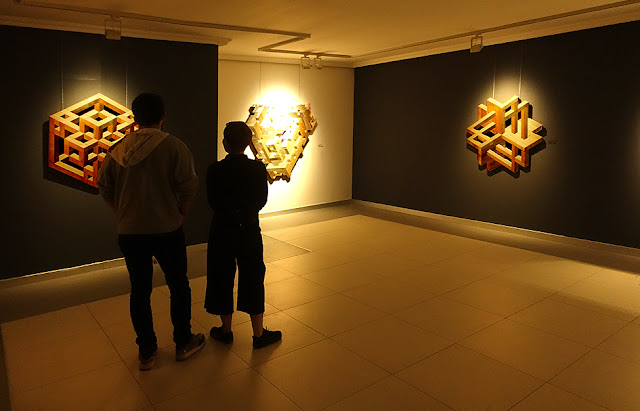